Free shipping over $40.00 Buy products worth at least $40.00 and we offer free shipping
Home  /  Automotive  /  Interior Accessories  /  Anti-Theft  /  Keyless Entry Systems  /  Keyless2Go Keyless Entry Car Key Replacement for Vehicles That Use 5 Button OUC60270 OUC60221, Self-programming
Calvin
I paired it on my 2006 Buick Lucerne within seconds and this remote came with a BATTERY! Very good value and it feels solid and also has better feeling buttons than the factory remote that came with my car. For the money buy it if you need one. I got sick of having to smash in the buttons on my old one to get it to actuate my cars remote start feature etc. This one I tap the button in and it just works. Awesome.
Captain Quack
we've now gone through four of these units. the two I bought a couple of years ago died within a week of each other after years of great service (I checked. it wasn't the batteries). I ordered replacements because the first ones worked so well and now we've had nothing but problems. the one my wife uses has to be reprogrammed about once a week. just won't hold the codes at all. mine has to be recoded twice a month. and don't code one if you have the other nearby. it will wipe the code. unfortunately I didn't get back with the retailer in time to exchange them but that is not a big loss. just not quite sure what I'm going to replace them with.
the good deacon
I got this key fob because my original one stopped working. However the product looks nice but doesn't program to my 2011 Impala.
rohnette mckinney
this key fob is just as good as the one from the dealership, came with the battery already in it, took about 2 minutes to program
Eddie East
Easy to program my 10 impala hopefully it doesn't need to be reprogrammed anytime soon. I was sleeping on this for months, but now that I have it IDK why I waited so long. If you don't have remote start, the button will unlock truck.....at least for me.
Tony C.
Easy to set up, took me less than a minute. I took a shot with this because a dealership told me my car was not wired for it to be used. Worked just fine and my car does have an alarm.
toni
thanks for saving me over $100 from dealer price. The remote starter was easy to program( I did it in about 5 mins) and it works great. What a great deal. Again THANKS
Recommend Products 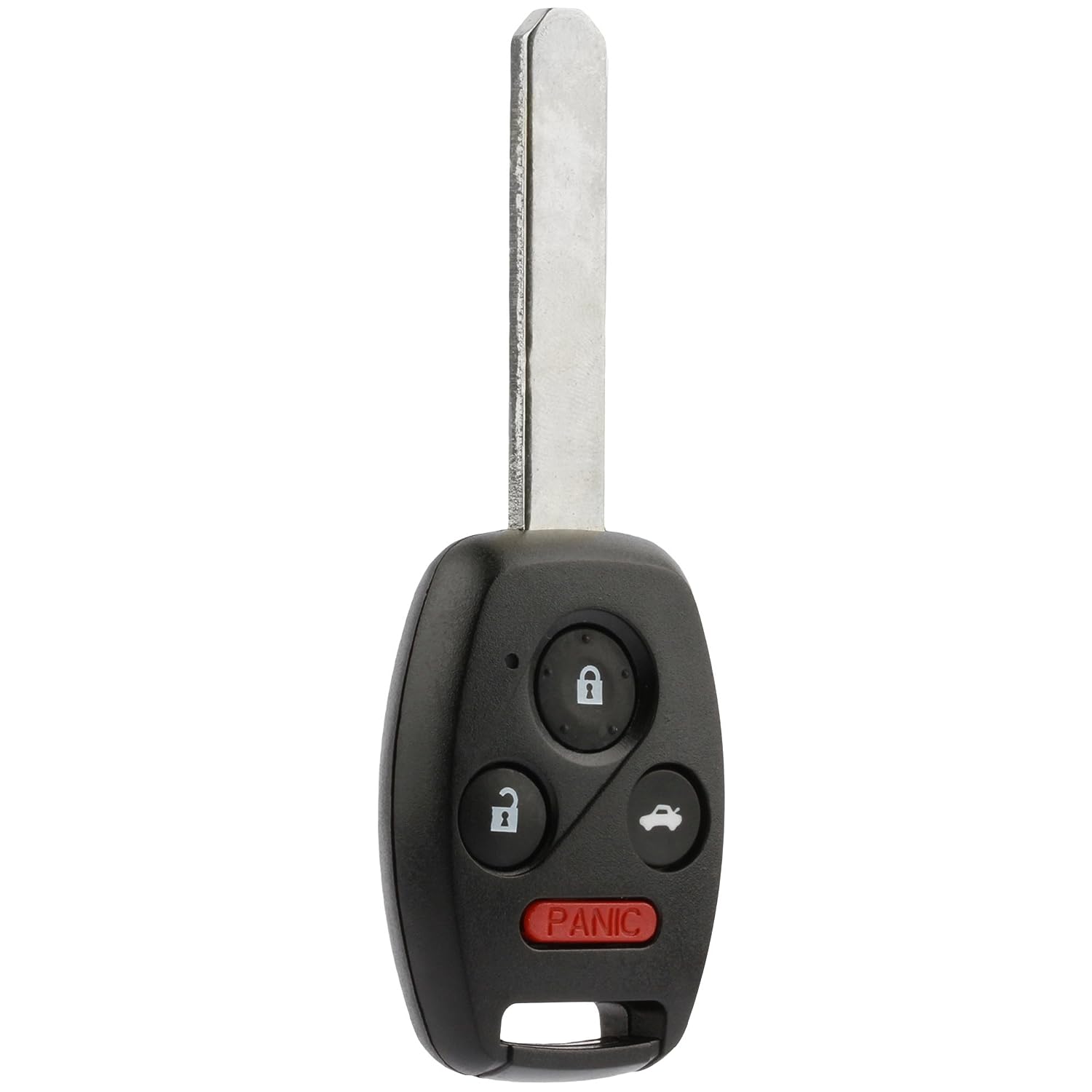 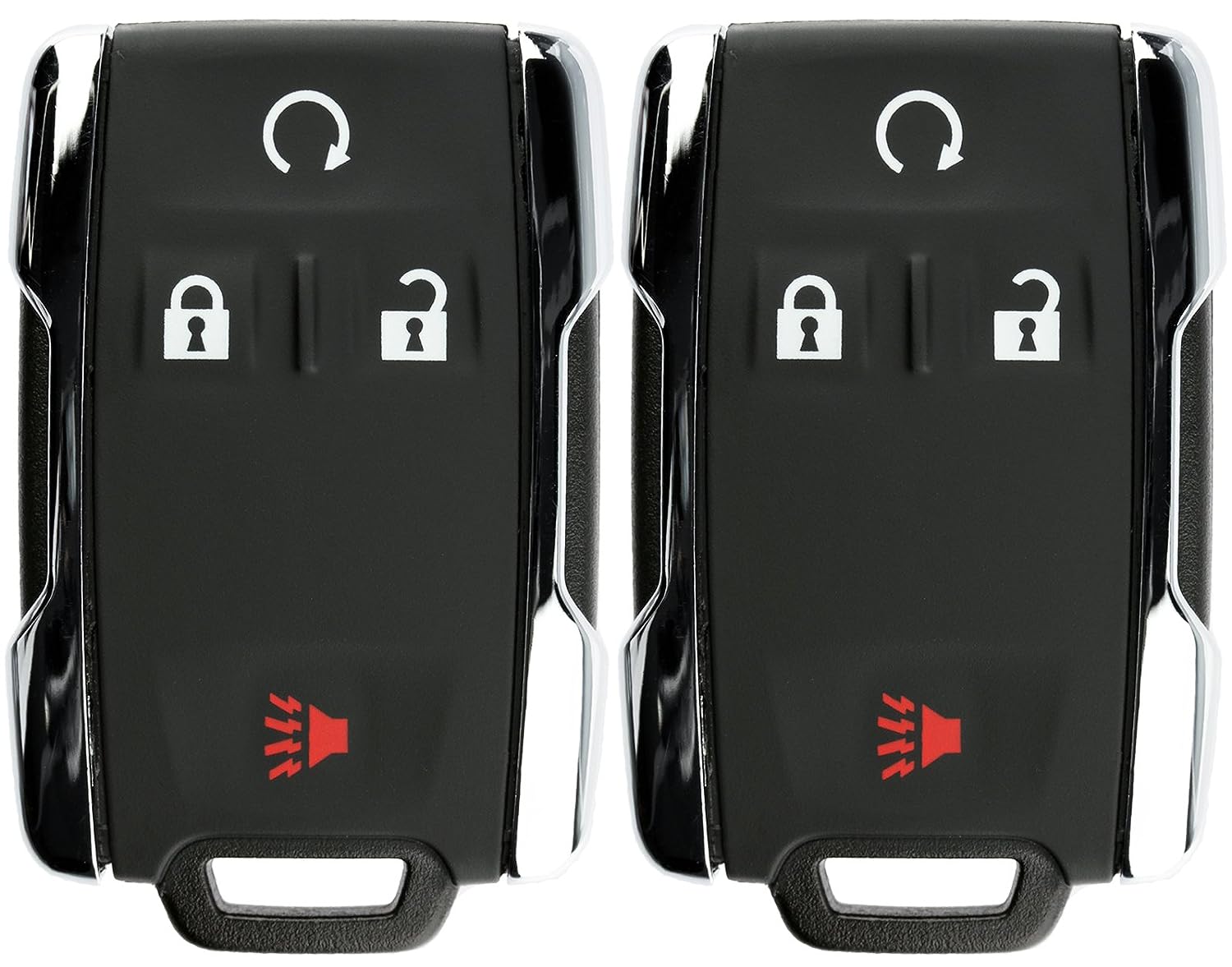 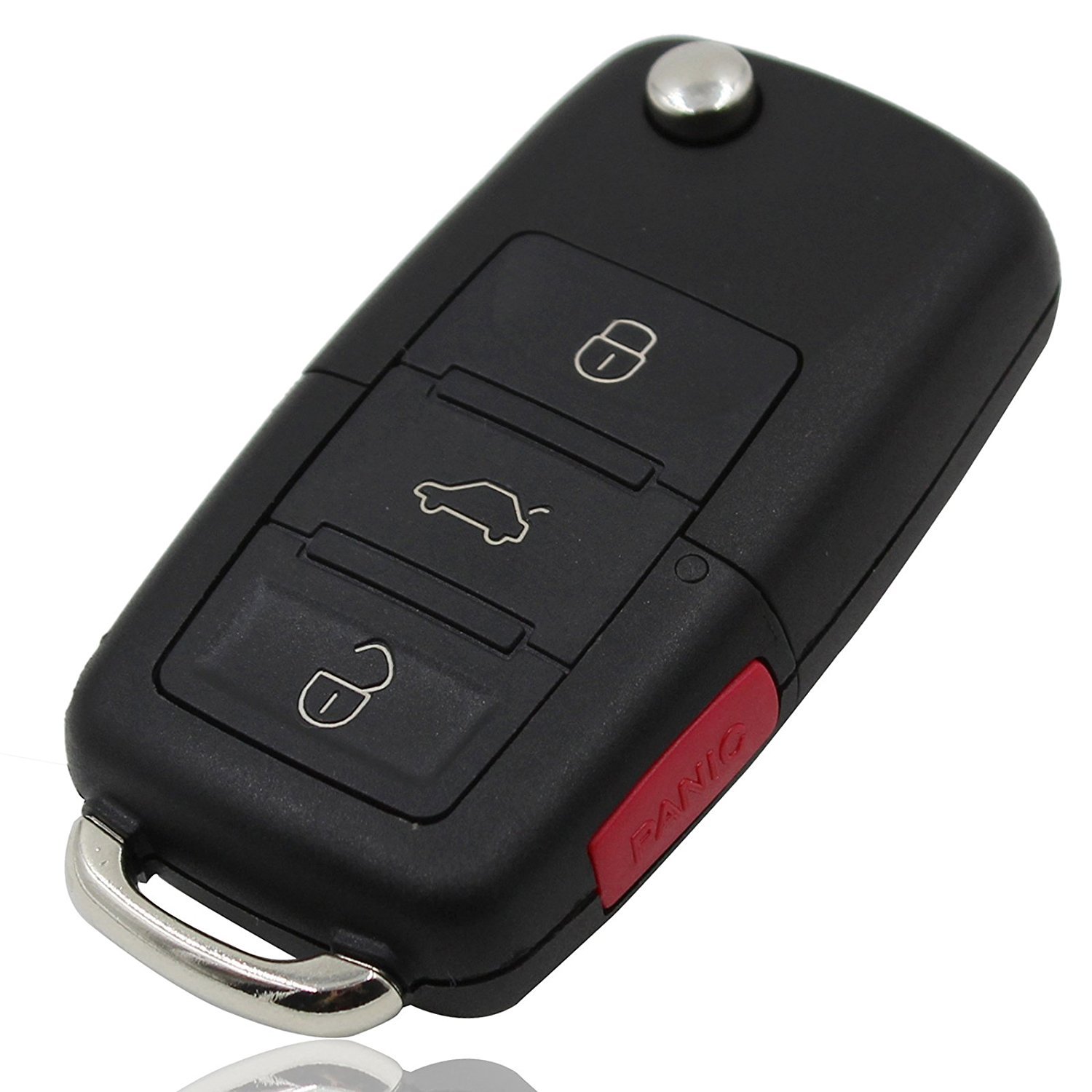 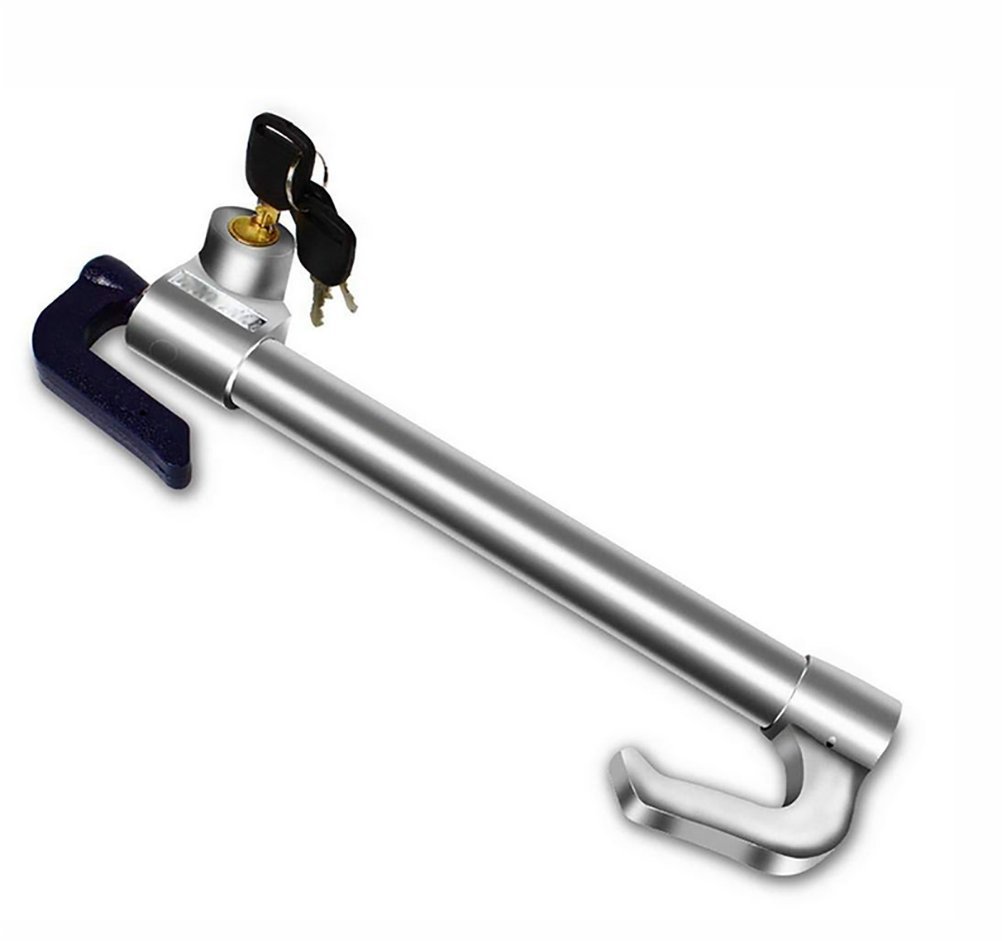 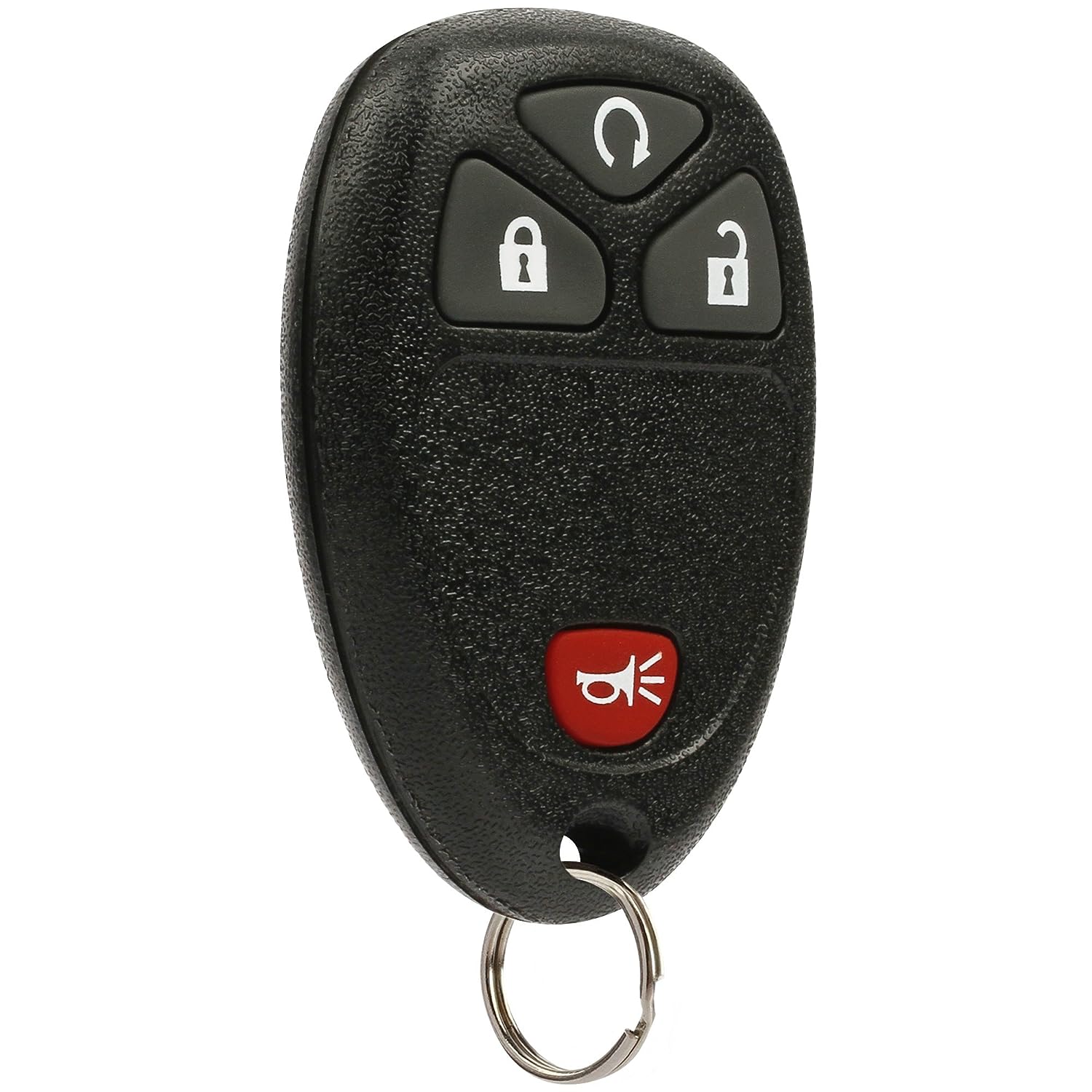 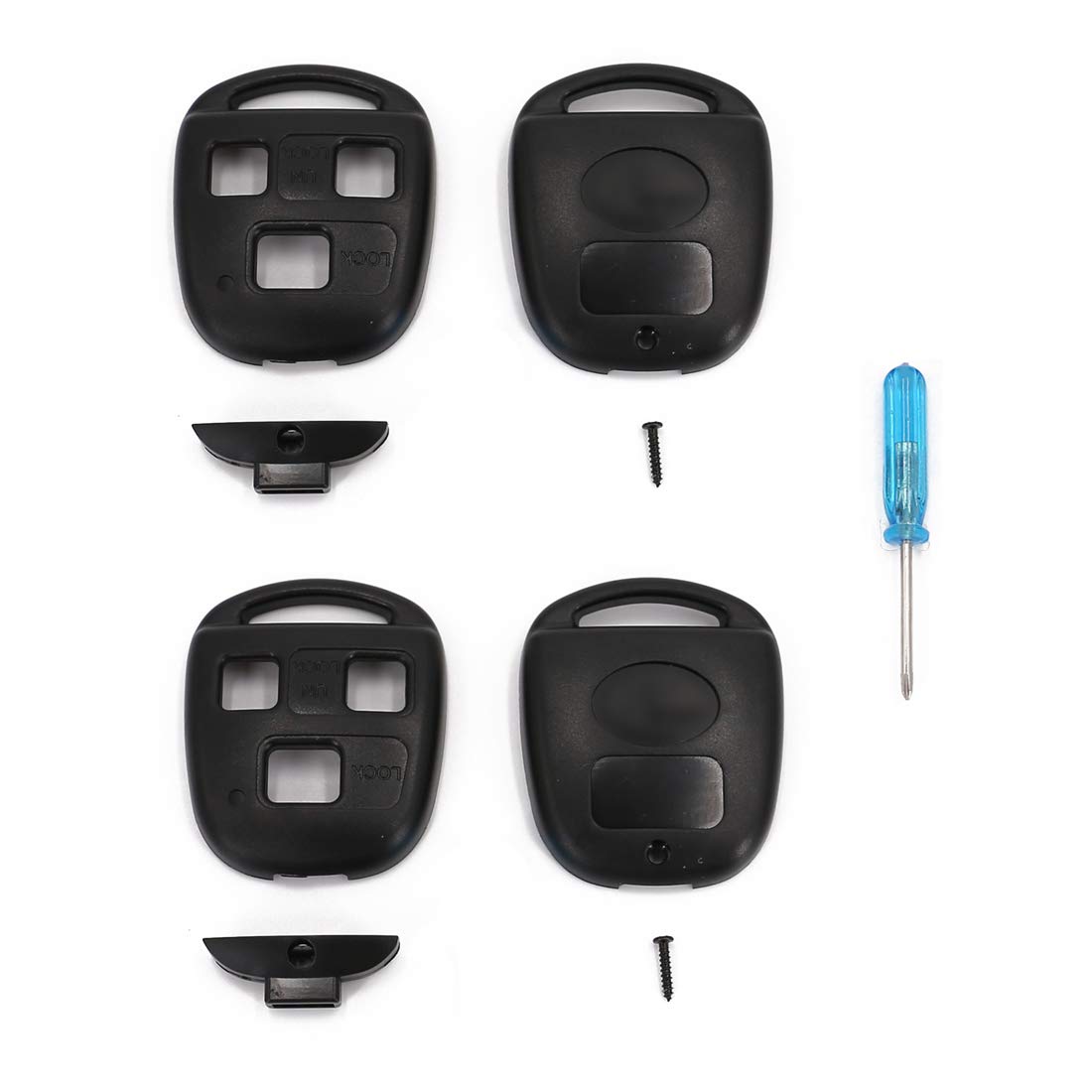 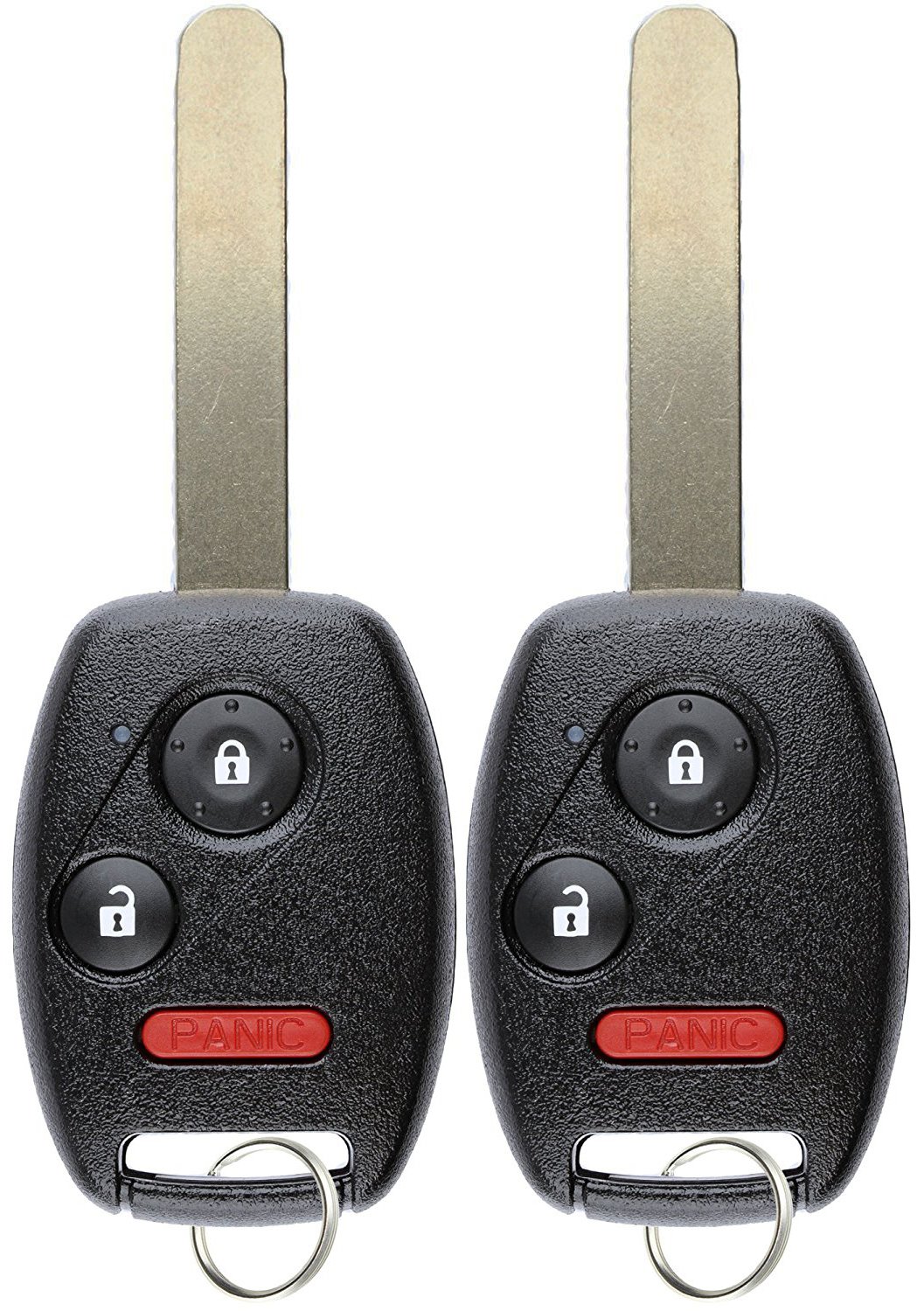 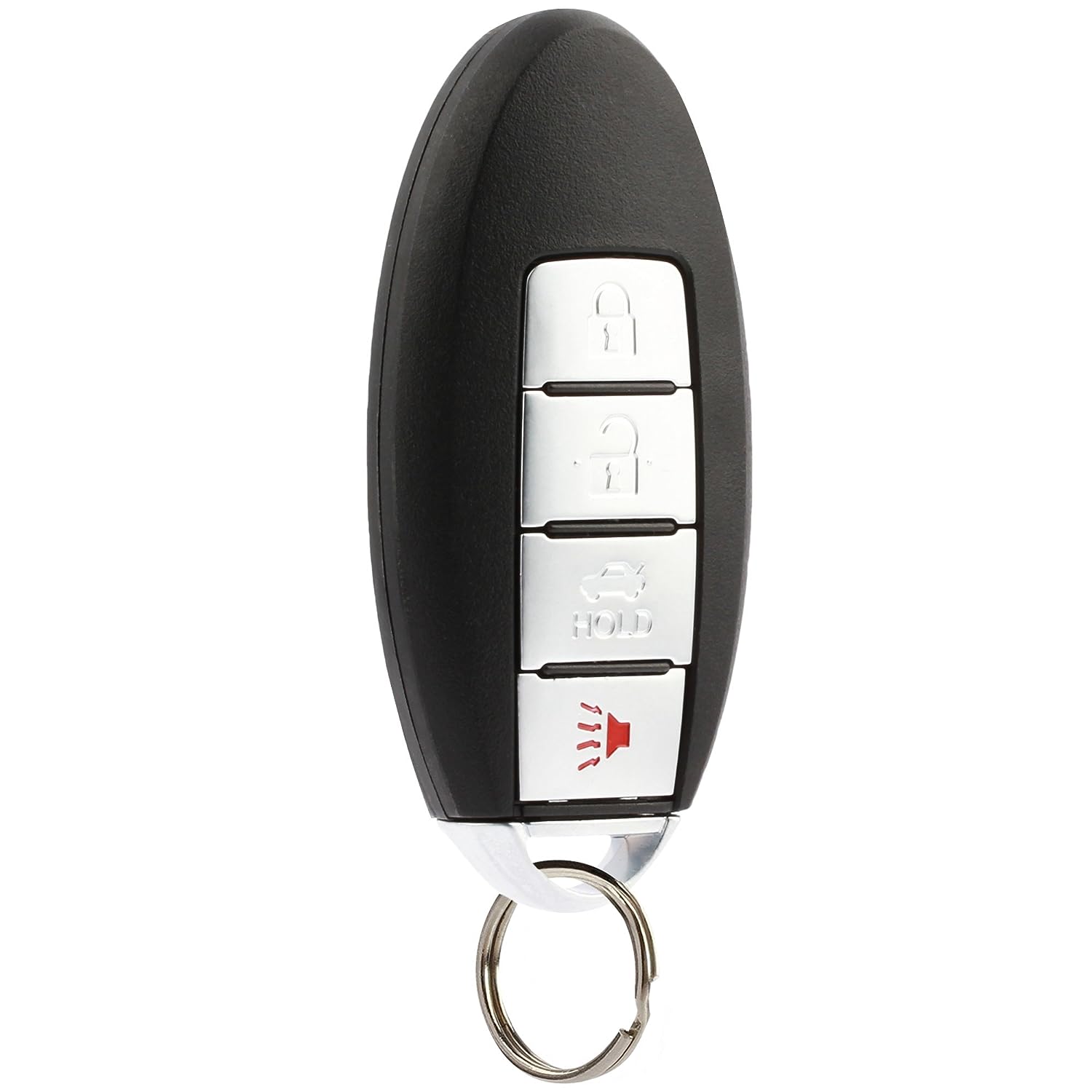 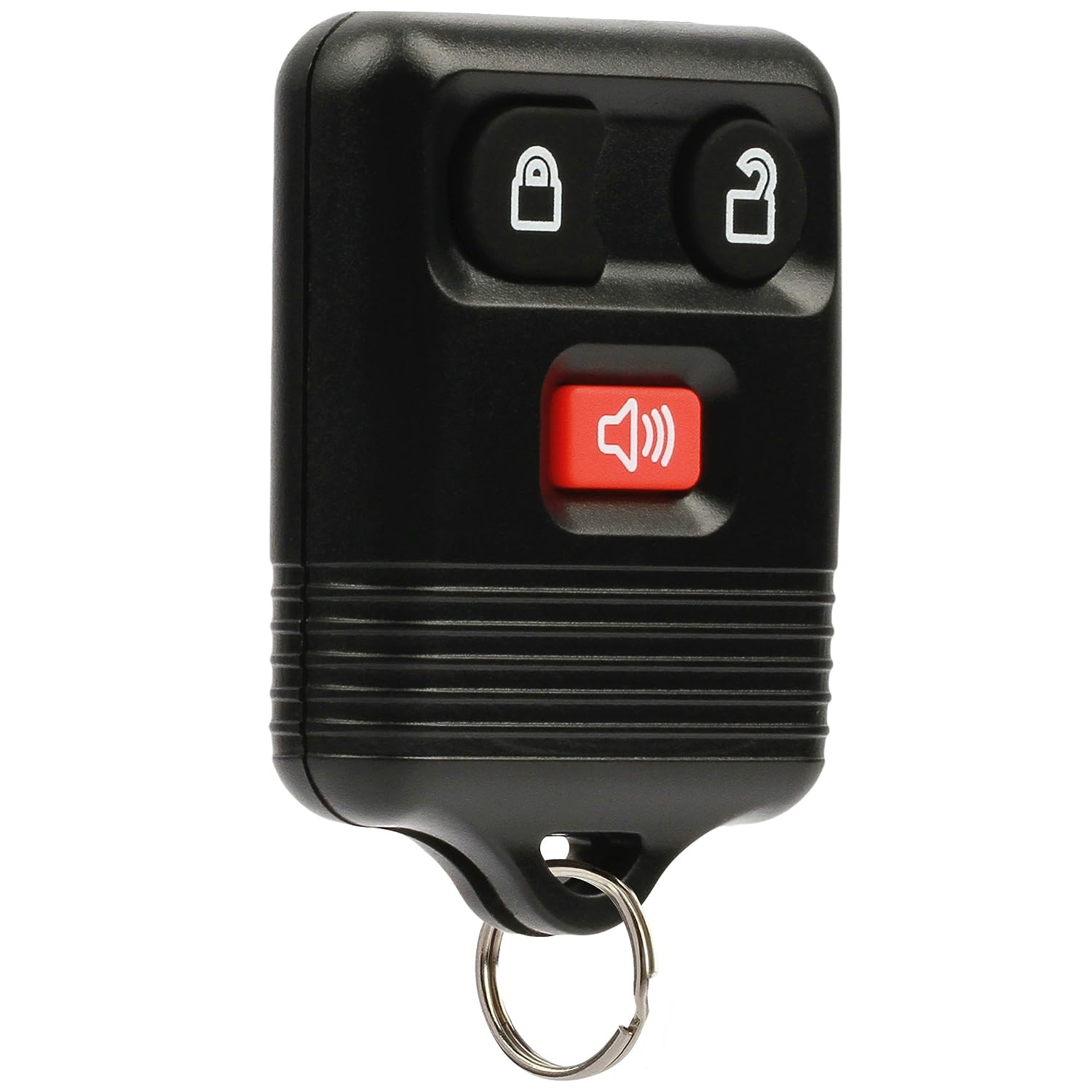